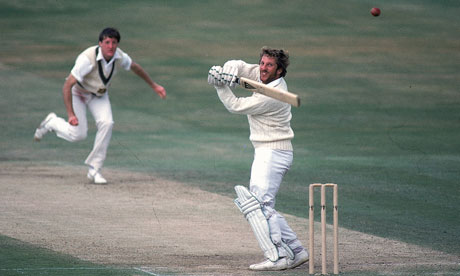 Nick Black’s college team are through to the quarter finals of Cuppers after wins against Peterhouse and Corpus Christi. Against Peterhouse, fifties from Black and Elliot Bath were the highlights, as was Phil Ruis’ questionable banter during the second innings.

On a spicy wicket at Corpus, Tit Hall rebuilt after early losses and were indebted to Matt Hickey, who hit 86 out of the final total of 157. Corpus were then bowled out with Michael Carson taking three wickets and managing to hit one of the opposition in the helmet in the process. Hickey also took two, as did Nick Harvey and Shudong Li.

PHP Code Snippets Powered By : XYZScripts.com
This website stores some user agent data. This data is used to provide more extensive and relevant information on the website. Data collected includes, but is not limited to, whereabouts on the website users view, and from where this has been accessed from. This statement is required in compliance with the European General Data Protection Regulation. For more information contact the webmaster. If you decide to opt-out of any future tracking, a cookie will be set up in your browser to remember this choice for one year. I Agree, Deny
834